Summer’s almost here, so it’s the perfect time to share with you this classic cocktail, which we’ve renamed with a nod to our location on Guernsey’s south coast.  The Southside (South Coast) is a quintessential summer sip – light, cold, bold and minty.  You could call it a gin-based mojito but you’d be doing it a disservice as the Southside has its own strong history dating back to the prohibition era or even earlier, depending on which story you’re reading. 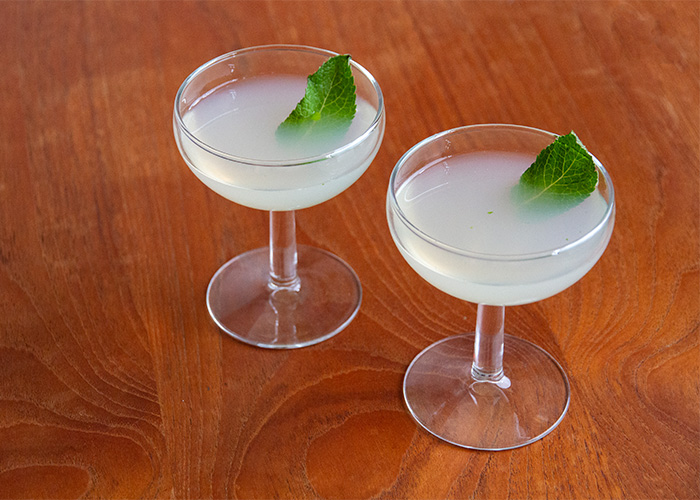 The earliest mention of the Southside is a Southside Fizz, credited to the Southside Sportsman’s Club on Long Island in the 1890s.  The Southside Sportsman’s Club was frequented by members of Long Island’s wealthy upper classes and New York’s “blue bloods” through the end of the 19th century and early 20th century, offering fishing and shooting (wild fowl or clays).  This Fizz would have been the perfect summer cooler for its members.  The Southside Fizz appears to have been the first Southside recipe (there are three variants) as it is the one cited and reproduced by Harry Craddock in his iconic 1930 Savoy Cocktail Book. 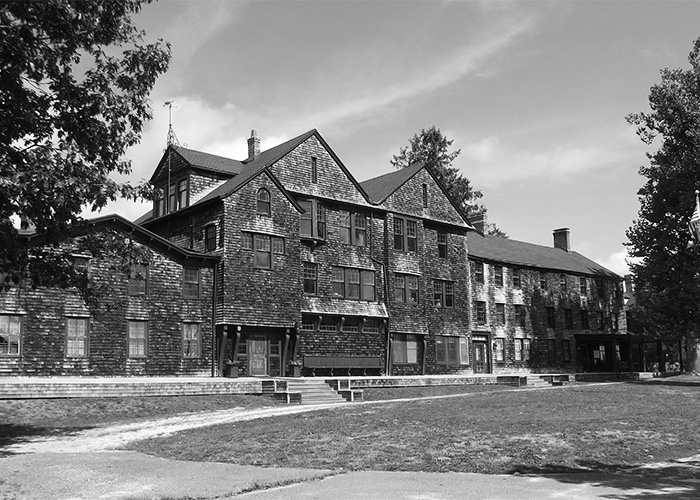 The alternative origin stories both date back to prohibition era America; one crediting the bootleggers and gangsters of Chicago’s south side and the other, New York city’s 21 Club.

During the 1920s, much of Chicago and in particular the city’s elicit alcohol trade, was controlled by gangs who were fiercely territorial.  Those in the north of the city (the North Side) had access to better bootlegged liquor and mixed their gin with ginger ale, whilst the Southside mobsters (who included the notorious Al Capone) had to settle for inferior quality spirits and masked the rougher taste by mixing it with lemon juice and sugar. 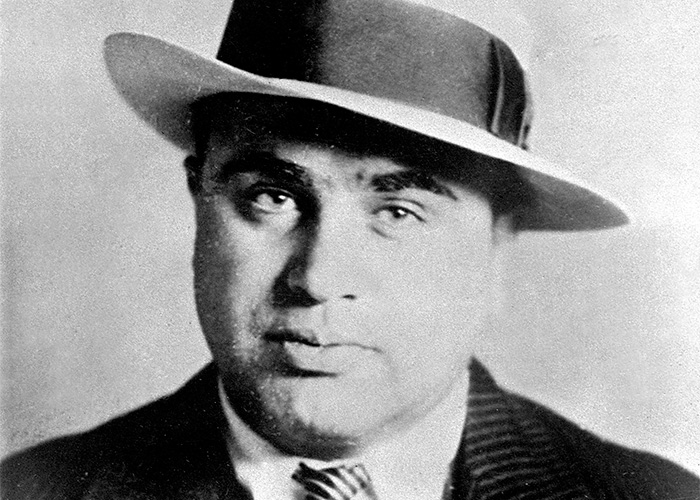 In New York, the 21 Club on West 52nd Street was a notorious speakeasy and has also been credited with the invention of the Southside.  Now a famous restaurant that has hosted almost every American president since Franklin D. Roosevelt and countless celebrities, in the 1920s it was an exclusive speakeasy.  Whilst the police raided it on many occasions, alcohol was never discovered; the barman had simply to pull a lever and the shelves tipped backwards sending the bottles of liquor down a chute and into the sewer.

Regardless of how it came to be, here’s how to make this classic summer cocktail.  Just add a sunny garden and a lawn chair! 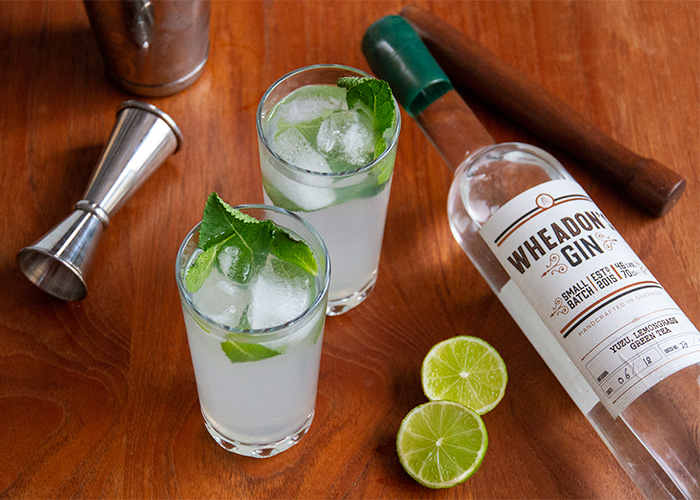