Summer’s here, and that means deck chairs, sunny afternoons in the garden, the sound of somebody else playing tennis, and possibly a jug of Pimm's.  Pimm's is the most famous pre-mixed summer fruit cup; a classic cocktail-cum-punch that is usually gin based, mixed with lemonade, and generously topped with fruit.  Beyond our beloved gin and tonic, it’s the quintessential sip of the British summer.  So much so, that over the two-week course of Wimbledon every summer it is expected that that over 40,000 pints of the cocktail will be served at the All England Club alone. 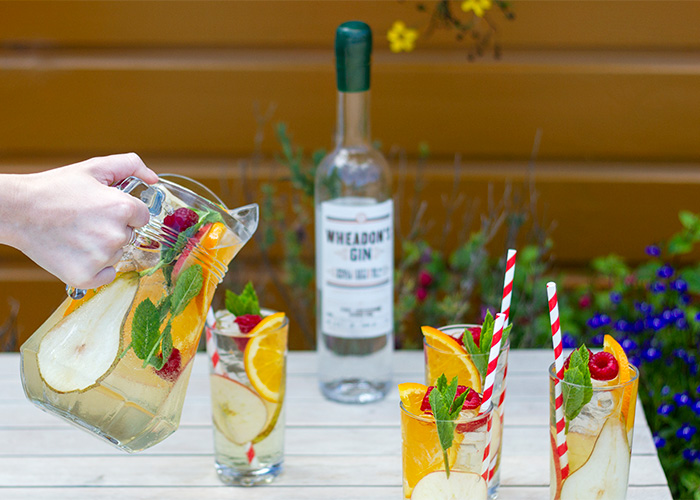 Pimm’s No. 1 Cup, the most well-known summer cup, has a contested origin story (as is the case for all the best cocktails).  The first goes that the drink was invented by James Pimm who marketed it as a “health tonic” in the 1840s, claiming that the juniper in the gin helped to aid digestion. However it may actually have been created by one Samuel Morey, who first sold his punch in James Pimm’s Oyster Bar in 1860. The “cup” part of the name came from the small tankards that the punch it was originally served in.  At the end of the 1800s the recipe and rights to the Pimm’s name was purchased by Sir Horatio Davies, a member of parliament and then the Mayor of London between 1897- 1898, who used his status and social connections to popularise Pimm’s.

Whilst Pimm’s No.1 Cup has remained true to its original recipe of gin flavoured with fruits, spices, herbs and botanicals, there are now many more Summer Fruit Cups available.  Or, you can make your own and experiment with ingredients to find a long cooler that you enjoy.

To make your own version of the famous Summer Fruit Cup, you can do so with our own Wheadon’s Gin – we’d recommend our Yuzu, Lemongrass and Green Tea infusion: 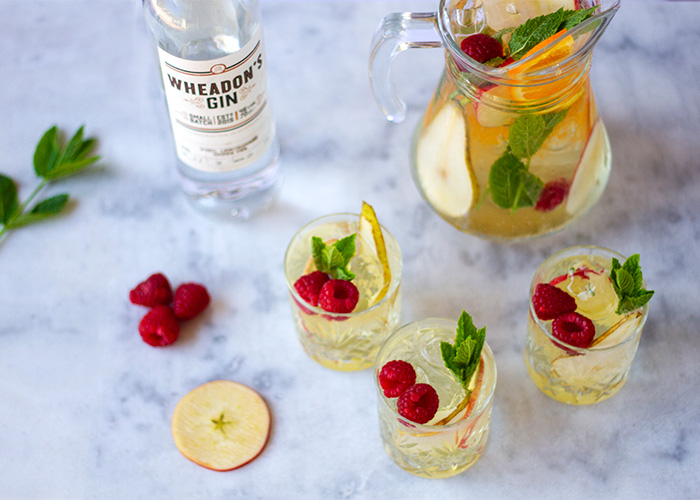