There’s a day for everything these days which one could argue devalues them slightly, but we’ll make an exception for this one because, well, Wheadon’s and tonics!  Whilst the younger sibling of World Gin Day (June 8th) is a far smaller and more modest affair with no large festivals and far fewer special events, the focus on gin’s perennially popular pairing is one that we’ll celebrate.  Being that all three Wheadon's Gin infusions were designed specifically to pair with tonic and be enjoyed as a G&T, it's a date that we're bound to welcome with open arms and ice filled glasses. 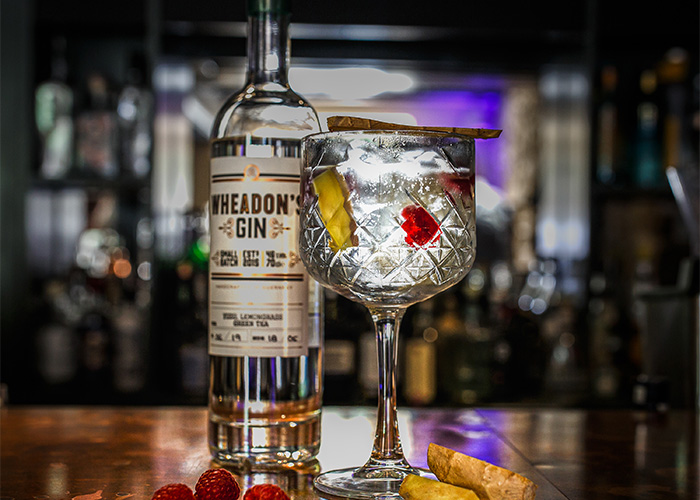 International Gin and Tonic Day began as a small “family and friends” affair in memory of a lady named Mary Edith Keyburn who “who loved to have the occasional tipple of gin and tonic”.  So great was her enjoyment of a gin and tonic that, when she passed away in 2010, she did so with a G&T at her bedside having had a family member smuggle her favourite gin into the hospital in a water bottle and mix her a drink in a teacup!  In 2012 the event was listed on Facebook and began to spread from its East Coast American beginnings to the rest of the world.

“We hope that you'll have a tipple on October 19th and that we can all make as gracious an exit from this life as Edith did.”

Organisers simply ask people to enjoy a gin and tonic on October 19th and post a photo to the event’s facebook page, stating where in the world you are.  Their record to date is people partaking across 22 different countries!  Whether you pour yourself a G&T at home or order one at a bar, we hope that international Gin and Tonic Day provides sufficient excuse to enjoy a Wheadon’s and tonic.  Perhaps as the event spreads and grows we’ll see events popping up, and perhaps participation can be used to raise money for a charitable cause.  For now, though, we’ll simply raise a glass to Mary Edith and enjoy the excuse to break the wax seal on another bottle of Wheadon’s.