The most iconic of all cocktails, the Martini, gets its very own day of celebration on June 19th.  There seems to be a day for almost everything but here at Wheadon’s Gin we think that the Martini is well deserving of such status, and we’ll be celebrating accordingly.

A true Martini is a botanical balancing act consisting of gin, vermouth, and the appropriate garnish served in a cold glass.  Perhaps because it is so simple, it has created an incredible amount of debate over the years, and even more spin-offs; there now being countless cocktails that feature “Martini” in their name.  Ignoring these variations (many of which don’t much resemble a true Martini other than in the choice of glassware) there is still some room for interpretation within the classic Martini recipe and it is these twists that we are going to focus on ahead of Martini day. 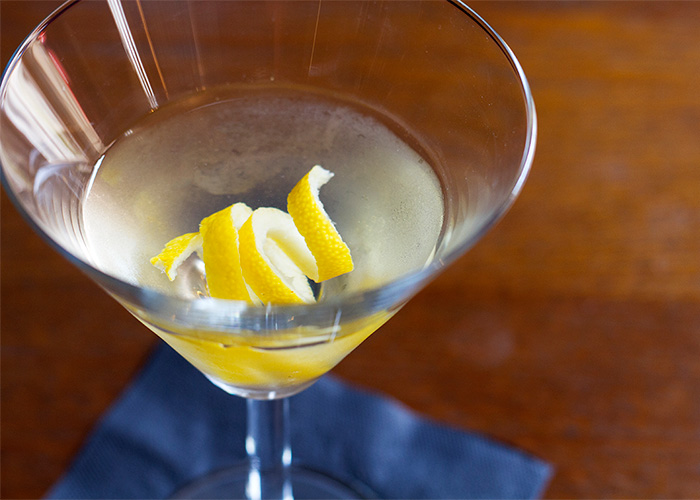 Your choice of garnish will depend very much upon the headline botanicals of the gin used.  Gins with more citrus notes will suit a lemon twist (ALWAYS lemon for a Martini), whereas if your choice of gin is slightly more herbaceous or savoury then it might be best paired with the almost salty enhancement of a green olive.  Choosing a pickled onion makes a Gibson Martini and, whilst a rare choice, it does add an umami element.

When a Martini is referred to as being “Dry” or “Wet” it is in reference to the amount of vermouth in the recipe.  Whilst French vermouths are often referred to as being “dry” (and Italian vermouths as being “sweet”), when used in the context of the finished cocktail the less vermouth used, the drier it is.  A Dry Martini usually features a ratio of at least 5:1 gin to vermouth, whereas a Wet Martini is around three-parts gin to one-part vermouth.

Most commonly the ice or the glass is “rinsed” with the vermouth and it is then discarded before adding the gin, thus leaving just a trace of vermouth and making the Martini extra dry.

So called because of the famous quote attributed to the wartime British Prime Minister regarding keeping the vermouth on the other side of the room from his Martini, a Churchill Martini is quite simply nominally diluted and very cold gin with no vermouth at all – so it’s not really a Martini! 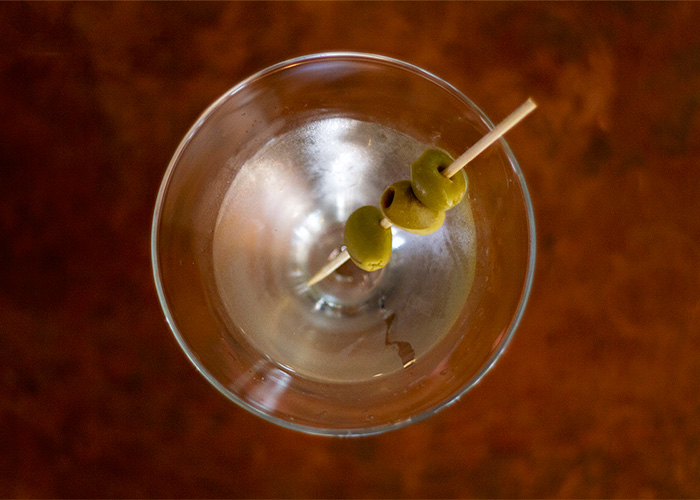 What began as the olive garnish being muddled into the Martini has settled into a Dry Martini featuring a dash of olive brine, giving it an intense and salty flavour.

Whether you choose to celebrate Martini Day on June 19th with a three Martini lunch (best book the rest of the afternoon off, if so) or with a simple nod in the form of a single martini before dinner, we do hope that you enjoy and perhaps get one step closer in the pursuit of your perfect Martini.