The new Wheadon's Gin GFC blend is now on sale, just in time for Christmas!

In mid-October, Guernsey Football Club's Director & Communications Manager Nic Legg and Coach Tony Vance got in touch to ask Mr W about commissioning their own special gin and just six weeks later the bottles were being sealed with a special emerald green wax, to match the club's home kit.  An infusion of 16 botanicals including Guernsey-grown lime and lemongrass, and locally foraged yarrow flower and rock samphire, Mr W designed this infusion to be enjoyed as a classic gin and tonic with a zingy, citrus style.  Proceeds from the sale of the GFC Blend will go directly to supporting Guernsey Football Club, a community football club that offers Guernsey's best footballers the opportunity to play in the English non-league system.  "The football club have to raise a significant amount of money to keep the dream alive and this initiative will make a real difference" said the club's communications manager Nic Legg. 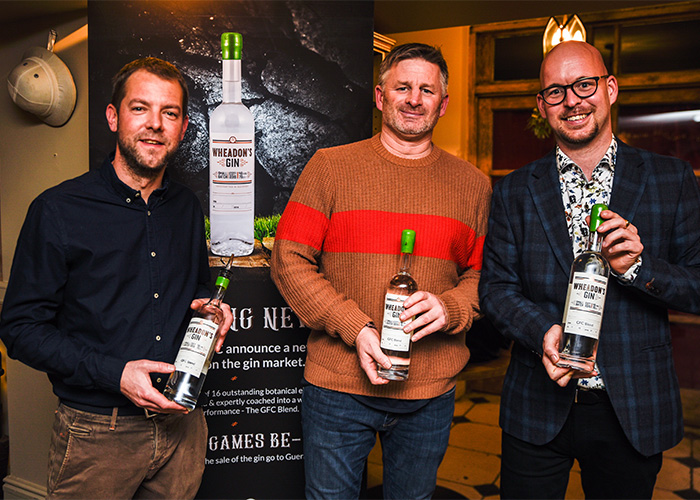 "The GFC blend was created to raise much needed money for the football club which has a great local community following it.  The blend is Guernsey grown lime and lemongrass, foraged yarrow flower and rock samphire distilled with 12 other traditional gin botanicals.  It is a fresh, approachable zingy gin with the colours of the GFC at its heart." 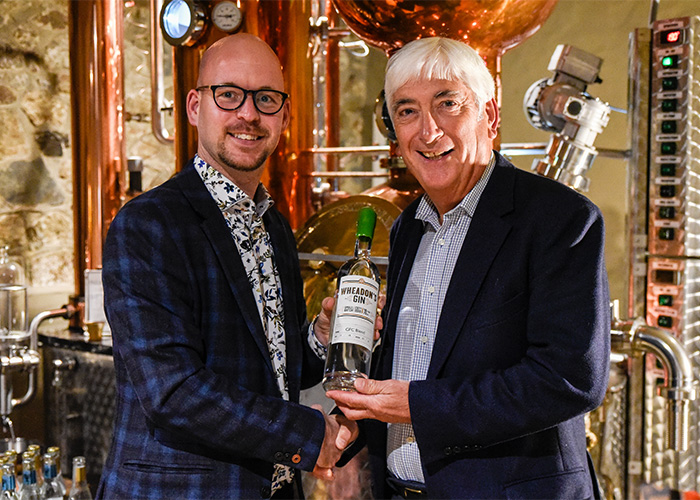 "It’s been a pleasure to work with Luke in creating The GFC Blend. We’re extremely grateful to him, and delighted with the results. As someone who enjoys their gin, I have to say I feel The GFC Blend is destined to be a league leader!" 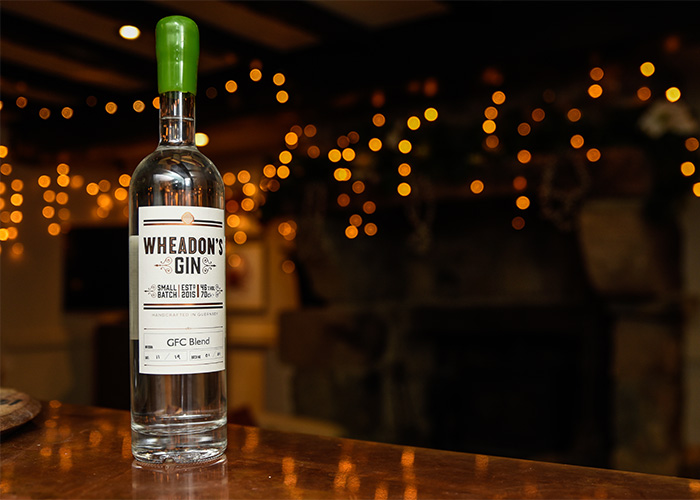