“Simplicity is the ultimate sophistication”

If Leonardo da Vinci was correct when he said this (as he was about so many things) then the White Lady is up there with similarly sparse classic cocktails such as the martini, gimlet and negroni in being about as sophisticated as they come. A short and strong combination of gin, triple sec and lemon juice, with the optional addition of an egg white and perhaps a splash of simple syrup to taste if you can’t handle that much citrus, it’s easy to make, balanced, and incredibly stylish. 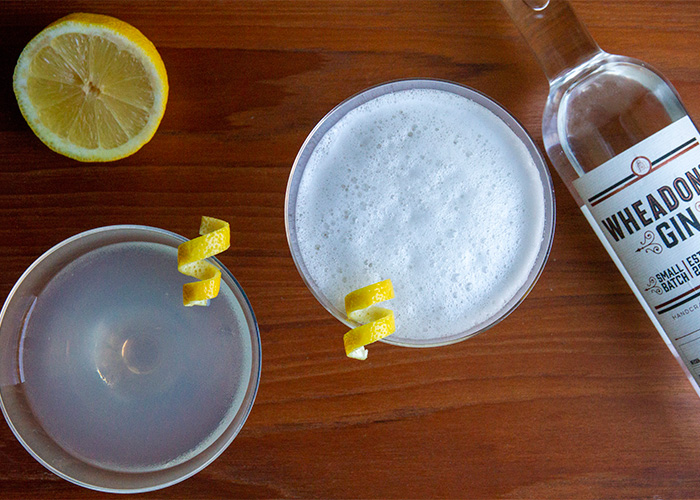 But of course, this wouldn’t be a classic cocktail without another contender vying for the title of creator! The other legendary Harry of that era, Harry Cradock of the American Bar at the Savoy Hotel in London, featured a version of the White Lady in his 1930 Savoy Cocktail Book. It featured more gin and was a drier libation, was said to be a favourite of Laurel and Hardy when they drank there, and was apparently named White Lady after F. Scott Fitzgerald’s wife Zelda whose hair was the same colour as this cocktail that she enjoyed. 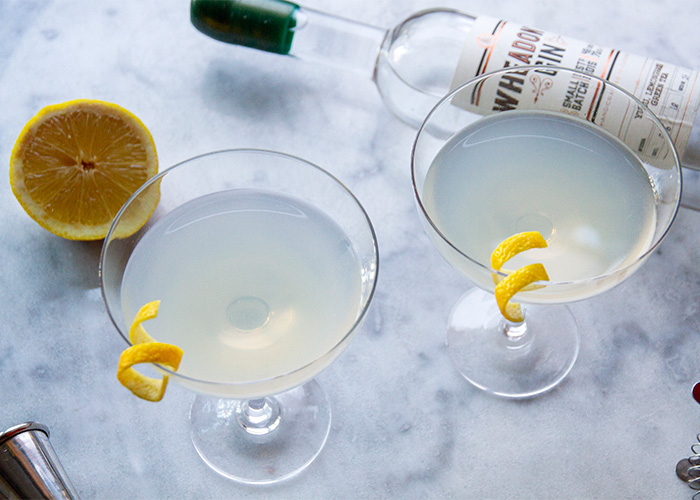 The White Lady goes by several other names such as the Delilah and it’s most common alias, the Chelsea Sidecar – so-called due to its staggering similarity to the (earlier) Sidecar cocktail with the original cognac swapped out for gin.

The more recent addition of egg white is optional; when dry shaken (shaken first without ice) it emulsifies and creates a foam that tops the cocktail, creating a smoother sip and also making the White Lady suitably white in colour. 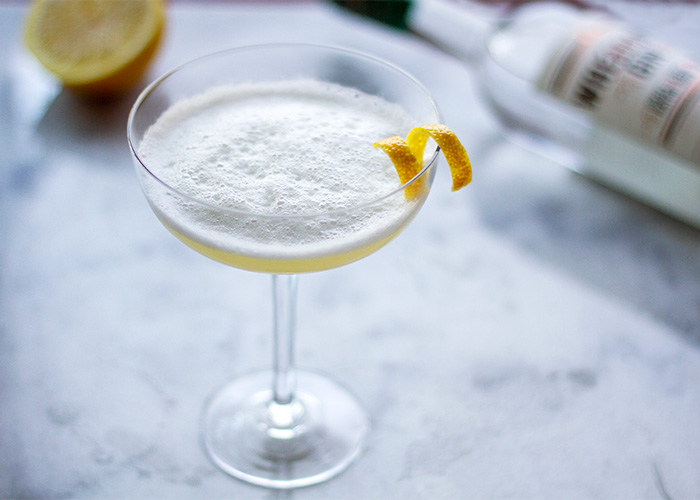 Find your nearest Wheadon's Gin stockist here, and get ready for a white Christmas!