Tonic water can be the making of a gin & tonic just as much as the choice of gin can.  Each Wheadon’s Gin infusion has been designed as a G&T gin, and as Tim Warrillow, one of the founders of the fantastic Fever-Tree brand of tonic waters, quite fairly points out, “If 3/4 of your Gin & Tonic is the tonic, make sure you use the best”.  A good tonic water plays several roles in enhancing a gin & tonic besides simply a long drink of a short spirit; it will enhance and lift elements of the gin’s botanical flavours (and this can be tailored depending upon your choice of tonic water), as well as having bubbles that act as a vehicle for the aromas of the gin, particularly when served in a large copa de balon style goblet glass. 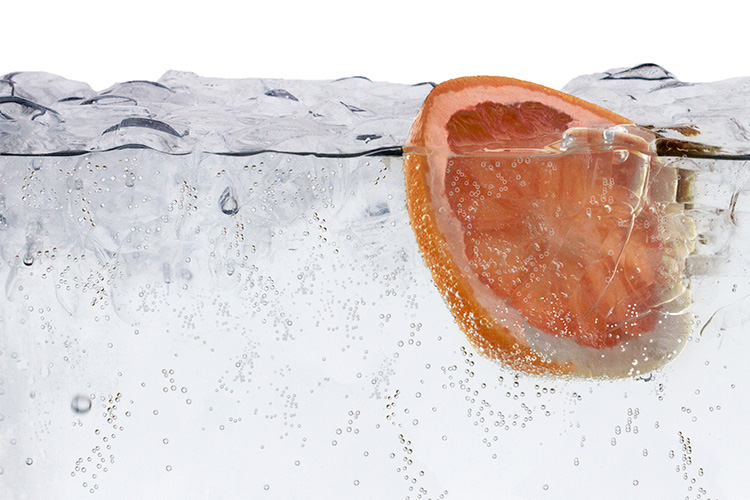 The origins of tonic water lie in the attempts of early 17th century colonials to keep malaria at bay by mixing the ground bark of the cinchona tree with water and sugar to produce a bitter tonic that provided an effective cure of tropical fevers – at the time, this was the only effective treatment for malaria at the time.  Native to the Andean forests of South America, the species whose bark produced the ought-after alkaloid quinine (the element that provided a therapeutic treatment of malarial fever) were also cultivated in plantations in India and Java (Indonesia) right up until the middle of the 20th Century, and were often referred to as the “fever tree”.  The successful cultivation of the quinine-producing Cinchona species across the New World was of huge importance to the competing colonial powers of the 18th and 19th Centuries as it allowed them to expand into new regions blighted by malaria and exploit them for their resources.  At the start of the 19th Century it was estimated that the British Empire lost between 52 and 62 million pounds annually as a direct result of malaria, and this prompted concerted efforts to secure a reliable and on-going supply of a cure.  Secret scientific expeditions were sent to the forests of South America to source the seeds of high-yielding species and smuggle them back, following the outlawing of the export of Cinchona seeds and saplings by Peru, Bolivia and other countries keen to maintain their monopoly on this valuable natural resource.  In these endeavours there was a great deal of competition between the British, Dutch, Spanish and French, who were competing over new territories in Asia and the Far East.  Quinine production remained of key strategic significance right up until the end of World War II, during which the Japanese invaded Java and captured the Cinchona plantations that were the source of important medicinal quinine to the American Army, prompting botanical expeditions to South America in an attempt by the Americans to find an alternative source.  The cultivation of quinine for medicinal purposes declined following the successful synthesis of quinine in 1944, however it is still farmed for use in tonic waters. 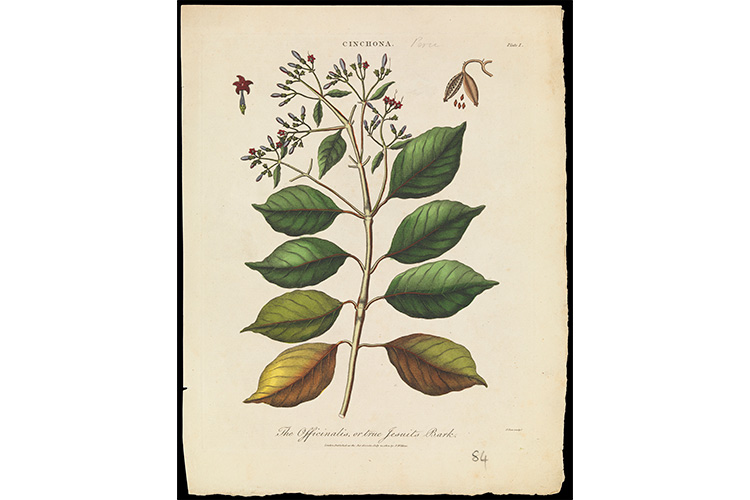 The addition of gin to the quinine tonic softened the bitterness of said quinine, and tonics have since developed to compliment the botanical elements of gin, featuring various citrus and herbaceous essential oils.

The launch of Fever-Tree in 2005 and the explosion in the popularity of gin have no-doubt been the catalyst for the current choice available in the premium tonic market.  Alongside the old guard brands such as Schweppes (who date back to 1783), there are now numerous small and start-up brands producing tonic waters and other mixers who are each trying different things to find their place on bar menus, and in your glass. 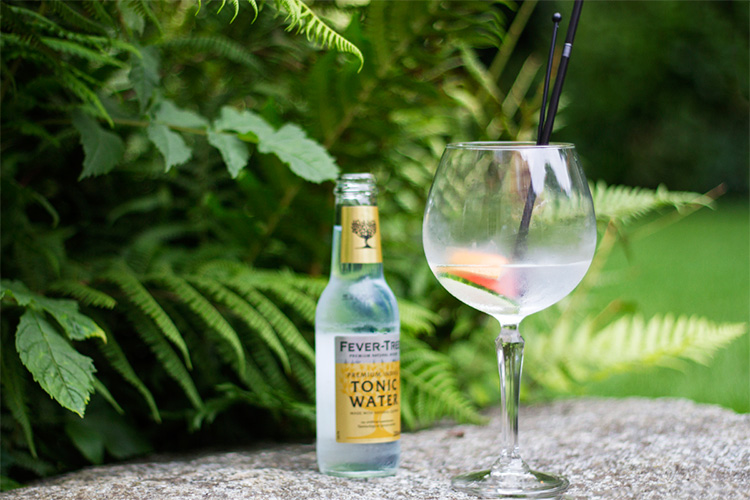 Next time you order a gin and tonic and are offered a choice of gins, also consider (or ask the person who is about to pour your drink) which tonic would best compliment it.  Here are the tonics and garnishes that we recommend for each of our Wheadon’s Gin infusions: